Will Google’s Outage Shake Confidence in Its Cloud Service? 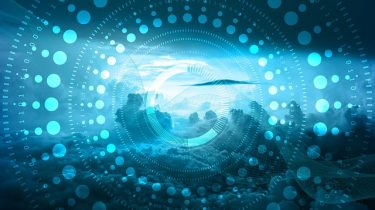 An outage hit Google’s (GOOGL) digital services early this month, with the effects being felt by businesses that run on Google’s cloud platform as well. Google services YouTube and Gmail were unavailable for several hours across the US and Europe on June 2, the Verge reported. Also affected by the outage were Shopify (SHOP) and Snap (SNAP), which host some of their applications and data on Google’s cloud platform.

Google blamed the outage on network congestion that mostly affected its infrastructure in the eastern region of the US.

More than $214 billion is up for grabs in the global public cloud market this year, according to Gartner estimates.