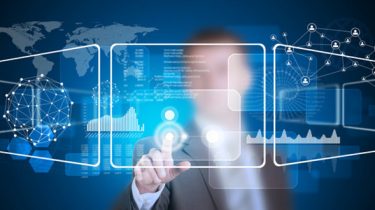 Sumo Logic has unveiled the first instance of its monitoring tools delivered as software-as-a-service (SaaS) applications to support Kubernetes.

Announced at the company’s Illuminate 2019 conference, the Continuous Intelligence Solution for Kubernetes from Sumo Logic analyzes machine data to identify the root cause of performance bottlenecks.

Sumo Logic also is extending an existing alliance with Google to include support for Anthos, a multi-cloud computing framework that Google developed on top of Kubernetes, and Istio, a service mesh that Google is pushing to be the standard in cloud-native computing environments.

The same research also suggests that reliance on AWS clouds is not especially deep: The report finds enterprise IT organizations on average consume only about 15 of the more than 150 services AWS makes available.

However, the same report suggests the adoption of serverless computing frameworks has reached a tipping point on AWS clouds—adoption of the AWS Lambda service has grown to 36% in 2019, according to the report.

Bruno Kurtic, vice president of product and strategy for Sumo Logic, says organizations are adopting Kubernetes to avoid becoming locked into one cloud service provider. Those same organizations are also starting to move beyond DevOps to embrace the best DevSecOps processes, he says.