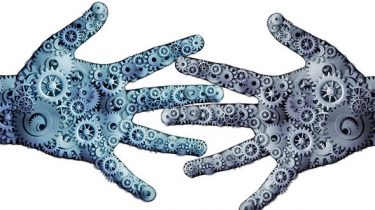 Company CEO Kiran Kamity said the DeepFactor Pre-Production Monitoring platform combines security, performance and behavior monitoring in one offering. Based on a “Deep Passive Monitoring” capability that requires developers to add a file to a container image to instrument an application, the platform feeds the telemetry data collected via that file to an Application Runtime Intelligence engine. That engine surfaces potential security and performance issues as well as risky and unexpected behavior changes between versions of applications, he said.
Scans of application environments are launched via a DeepFactor portal. Each scan is then compared to a set of configurable rules that are developed and maintained by the DeepFactor research team to identify indicators of application misbehavior. The engine also learns the application environment, which over time enables DeepFactor to generate alerts based on threshold triggers, known bad behaviors, anomaly detection and other attributes.