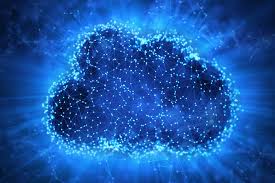 VMware partnered with Google on Kubernetes support in 2017, in conjunction with Pivotal. Both VMware and Pivotal are controlled by Dell.

Google and VMware are playing this as an enterprise story, but it will have ramifications for telcos too. Telcos are looking to move network workloads to hybrid clouds, and VMware and Google are attractive options — even more attractive with this deal. For VMware, telco network virtualization is a strategic focus.