Onus for cloud security falls on customers, but AWS could do more, CISO says 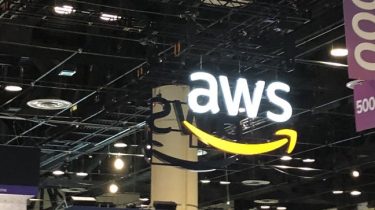 Last month, Capital One disclosed a data breach impacting 106 million customers. Its public cloud strategy and use of AWS drew criticism, though the cloud provider was quick to distance itself from responsibility.

Cloud customers, while supported by providers, have their own access management and manage access security brokers. Most of the security around the cloud is within control of the customer.

The bank had a misconfigured web application firewall (WAF), or its first layer of protection, which is mostly outside the realm of AWS’ oversight.

AWS provides “documentation, how-to-guides and professional services” for customer’s WAF set up, Schmidt said. Only customers have a true sense of “what they intended with resources under their control.”

Though Wyden questioned the role AWS played in Capital One’s breach, it’s a reminder that AWS’ security stops at the perimeter of its infrastructure. Customers pick up the security from there.

Last week, law enforcement disclosed Thompson had breached more than 30 other “victim companies,” with data stored on servers in her bedroom. AWS contacted those companies to offer assistance and further security support, said Schmidt. Those customers have yet to report significant issues.

Capital One’s exploited SSRF, however, is the only compromise of “significant scale” AWS is aware of at this time, he said.