Source:- devops.com Snyk provides a tool that identifies and fixes vulnerabilities and license violations in open source dependencies and container images. Trend Micro COO Kevin Simzer said his company leverages the alerts generated by Snyk to inform developers and cybersecurity professionals where virtual patches need to be applied. Virtual patches are a capability Trend Micro developed to enable IT organizations to address a vulnerability by applying a security policy that limits access to a specific piece of code until a

END_OF_DOCUMENT_TOKEN_TO_BE_REPLACED 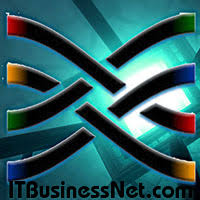 Source:-cambridgenetwork.co.uk  In its ongoing effort to help the increasing number of companies and organizations that need to use data masking in their development environments, Redgate has released another update for its Data Masker for SQL Server tool. The twelfth release this year, the new version makes it much easier for users to identify the best data masking rules to fit their needs. Alongside the 15 updates that were released in 2018, it’s part of the development team’s goal to ensure

END_OF_DOCUMENT_TOKEN_TO_BE_REPLACED 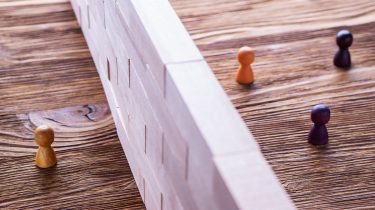 Source :- itbrief.com.au Despite the benefits of adopting a DevOps culture within an organisation, a majority of IT leaders believe communications between IT security and software development must be improved. That’s according to a new survey from cybersecurity soltions firm Trend Micro, which revealed that while more than two-thirds (69%) of respondents claimed such initiatives had become more important over the past year, an even higher percentage argued that communication within the IT department needed to improve. Some 73% said software

END_OF_DOCUMENT_TOKEN_TO_BE_REPLACED 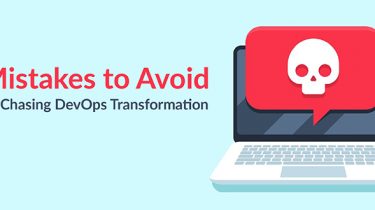 Source:- devops.com. In less than a decade, DevOps has become a buzzword of the IT industry, and enterprises are already reaping its benefits. But the implementation part still remains a question for many firms, considering the key mistakes that many organizations report in their very approach to DevOps. Most firms are also unsure about what outcomes they want to see from the process. Wondering if you’re making the same mistakes? Here are the five most common mistakes that can be included as