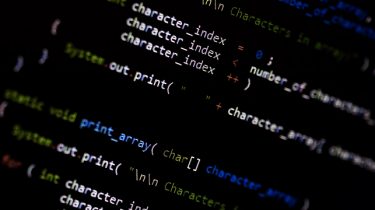 CodeOnChain introduces a GitHub for the BSV blockchain

Source:coingeek.com As the Bitcoin SV (BSV) ecosystem continues to scale and grow, more resources are being made available on the blockchain, making the internet increasingly a thing of the past. The march of time and innovative BSV developers are making this true, and Twitter user @jolon has contributed significantly to this with his release of CodeOnChain. Announced by Unwriter on July 22, CodeOnChain was originally programmed by Jolon and acts as a GitHub on the BSV blockchain. Developers can upload their software to the service, saving