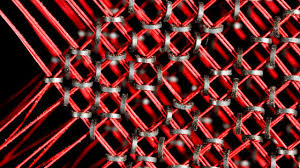 Source:-https://containerjournal.com/ Diamanti this week announced that it adds support for the Google Cloud Platform (GCP) to its Spektra platform for managing data on Kubernetes environments that can be extended across a hybrid cloud computing environment. In addition, Diamanti adds support for Cri-O, the container runtime interface for Kubernetes, defined by the Technical Oversight Committee that oversees the development of the open source container orchestration platform. Diamanti also adds debugging terminals for each application that can be directly accessed via the

END_OF_DOCUMENT_TOKEN_TO_BE_REPLACED 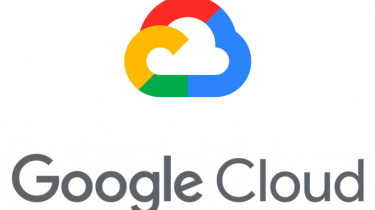 Source:-https://siliconangle.com/ Google LLC debuted a more robust customer support service for its public cloud infrastructure platform today called Mission Critical Services, aimed at customers wanting to ensure that their most critical business applications will never fail. Google Cloud Customer Experience Vice President John Jester told SiliconANGLE that some of Google’s cloud customers have extremely demanding environments, and that even a minute of downtime can mean millions of dollars in lost revenue. Jester called out financial services, telecommunications and retail, all

END_OF_DOCUMENT_TOKEN_TO_BE_REPLACED

Source:techtarget.com ChatOps has become a pillar of DevOps in recent years. To that end, AWSAWS has juiced up its DevOps capabilities with a managed service that integrates a chatbot with Slack and the Amazon Chime communications platform. has rolled out a managed chatbot service that integrates with Slack and Chime. The move ties into the ChatOps trend where DevOps team members use chat tools to talk to each other and receive system notifications. Chat rooms and channels foster better collaboration

END_OF_DOCUMENT_TOKEN_TO_BE_REPLACED 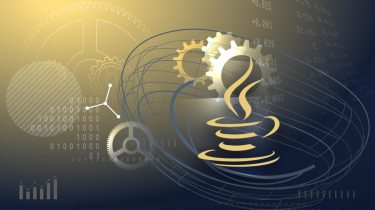 The surprising Java support in Azure

Source:- infoworld.com Bringing Java code to Azure is a lot easier than you might think Microsoft’s current developer strategy is perhaps best described as pragmatic: Meet developers where they are, not where Microsoft thinks they should be. Redmond has put aside old rivalries, open sourced its own tools and languages, shipped its own Linux kernels, and made Java a first-class citizen on Azure. If you remember Microsoft’s acrimonious and litigious history in the late 1990s with Sun Microsystems over Java, support for Java

END_OF_DOCUMENT_TOKEN_TO_BE_REPLACED 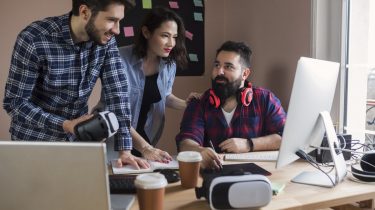 Source:- itbrief.co.nz GitHub Desktop has evolved to version 2.0, bringing more capabilities to developers that better support workflows. GitHub Desktop 2.0 has now expanded to include stashing, rebasing, and better ways to share credit with other developers, and emoji support. GitHub’s Billy Griffin says in a company blog that stashing and rebasing were two of the most requested features, which is why they are now supported with Desktop 2.0. “We’re focused on listening to our users and supporting the workflows you