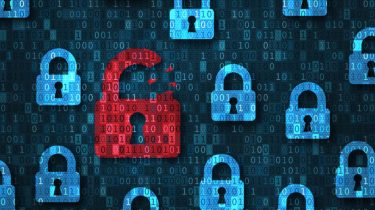 Source:-https://www.itpro.co.uk Patch management is far easier said than done, and security teams may often be forced into prioritising fixes for several business-critical systems, all released at once. It’s become typical, for example, to expect dozens of patches to be released on Microsoft’s Patch Tuesday, with other vendors also routinely getting in on the act. Below, IT Pro has collated the most pressing disclosures from the last seven days, including details such as a summary of the exploit mechanism, and whether

5 Ways In Which AI Can Transform DevOps

Source:-https://analyticsindiamag.com The data generated in DevOps runs very well into exabytes. Not only it becomes difficult for the DevOps team to effectively absorb the data but also makes it challenging for them to apply solutions from this massive amount of data. The data generated by continuous integration and tools deployment is humongous. In fact, simple issues such as finding critical events usually take hundreds of hours. The number of integrations, the success rate, and defects per integration is only useful