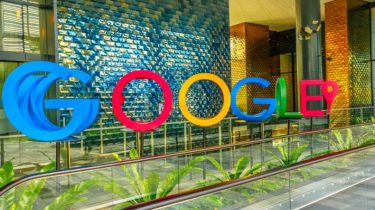 Is EOS trying to be like Hedera DLT? Google Cloud joins, ex-Goldman CIO Chavez gets involved

Source:-https://ledgerinsights.com On Tuesday, Block.one announced that Google Cloud will become a block producer candidate for the EOS public blockchain. In other words, Google Cloud will run a node if sufficient EOS token holders vote for it. Block.one also announced Martin Chavez, the ex CIO at Goldman Sachs, will become its Advisory Board chair. Block.one raised more than $4 billion from the EOS ICO in 2018. Many have commented that EOS isn’t sufficiently decentralized. A dynamic set of 21 nodes get