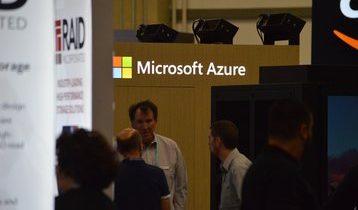 LinkedIn to move to Microsoft Azure in multi-year effort

Source:datacenterdynamics.com After acquiring professional networking site LinkedIn for $26.2 billion back in 2016, Microsoft is set to shift the company to its Azure cloud service. LinkedIn has invested heavily in its own data center infrastructure, pioneering open source innovations, cofounding the Open19 Foundation, and developing its own custom hardware including networking switches. Manifest destiny “Today’s technology landscape makes the need for constant reinvention paramount, especially as we look to scale our infrastructure to drive the next stage of LinkedIn’s growth,”