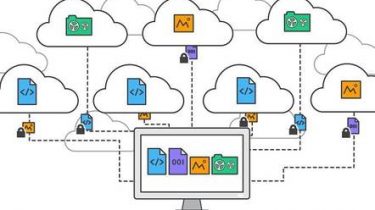 Source:- theregister.co.uk Amazon Web Services (AWS) has added key features to the console and API for its source code repository, CodeCommit. Now you can perform a squash merge – which cleans up code history by merging changes from a branch without adding that branch as a parent – as well as conflict resolution in the AWS CodeCommit console. CodeCommit is the AWS code repository service, an alternative to better-known services such as GitHub and GitLab. CodeCommit supports Git so these