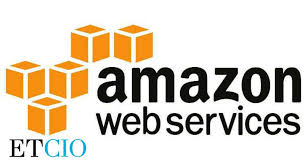 Manoj Agarwal, senior vice president of engineering for Nutanix, said Nutanix Clusters on AWS will provide IT organizations with access to hyperconverged infrastructure (HCI) capabilities based on Nutanix virtual machine that AWS doesn’t provide today on a public cloud. 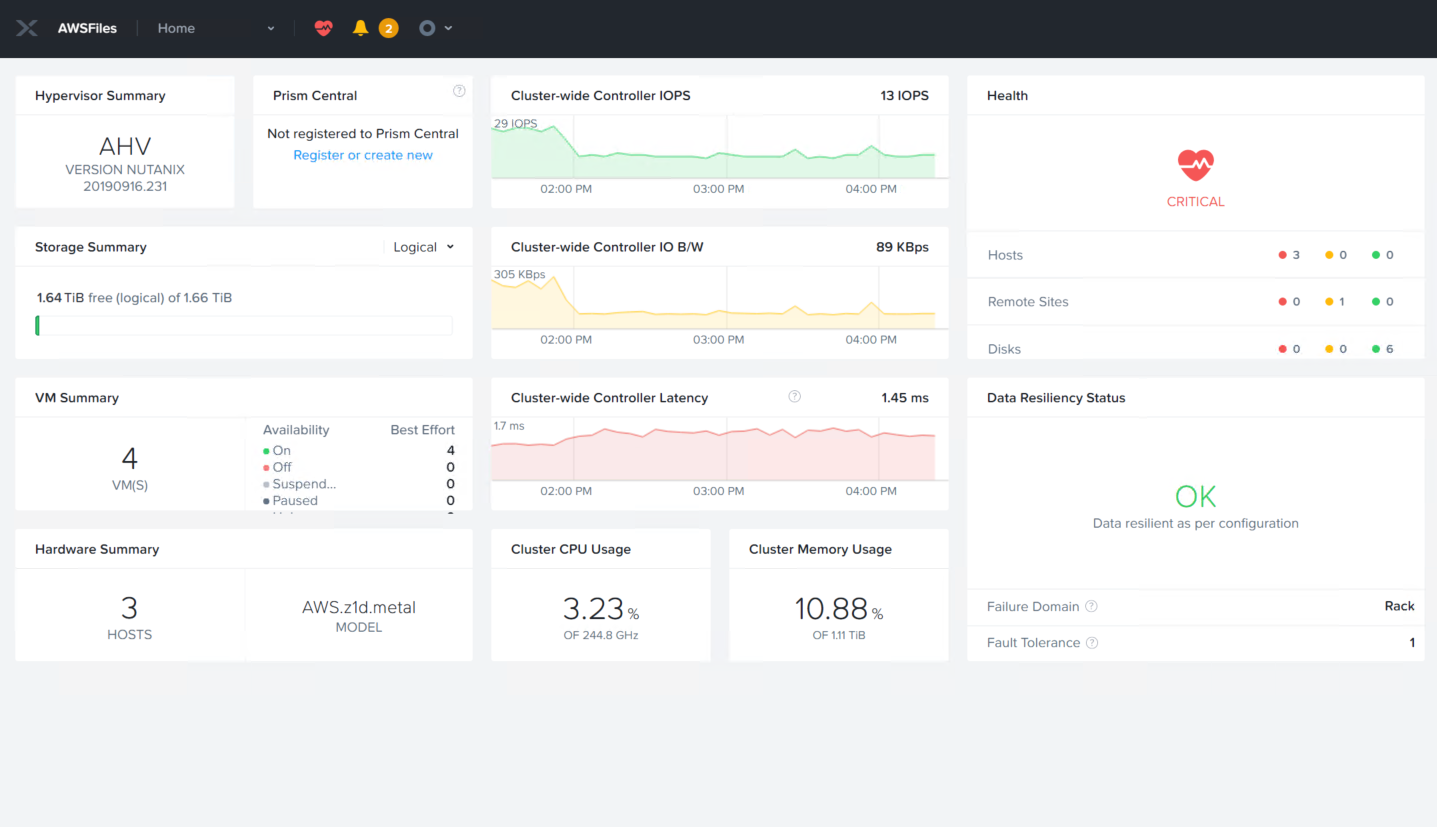 IT teams will also be able to employ on AWS add-on tools from Nutanix such as Files to manage unstructured data, Calm to orchestrate applications and Era to manage databases.

Agarwal declined to reveal whether Nutanix plans to support other public clouds. However, deploying HCI software on multiple clouds will provide IT organizations with the opportunity to deploy workloads without having to be concerned about being locked into a specific cloud service, he said.

In the wake of the economic downturn brought on by the COVID-19 pandemic, IT teams are under even greater pressure to reduce total costs. Many IT teams prior to the pandemic managed cloud and on-premises IT environments in isolation. As part of the effort to reduce the total cost of IT, more organizations are now looking to embrace a heterogeneous hybrid cloud strategy that would enable them to manage multiple platforms via a common management plane. IT teams may not dynamically move workloads between clouds, but they will eventually move toward a common management framework that enables workloads to be more easily managed independent of the underlying IT infrastructure.

Nutanix, of course, is not the only provider of an IT platform aiming to become the provider of that management plane. Rather than rely on separate compute and storage services, Nutanix is making the case for an HCI platform that converges the management of compute, storage and networking.

Of course, providers of cloud service are simultaneously making available on-premises instances of cloud platforms they will manage on behalf of customers. The Nutanix approach enables IT teams to automate the building and managing of their own hybrid cloud computing environments without having to cede control to a cloud service provider, noted Agarwal.

It’s still early days as far as hybrid cloud computing is concerned, but it’s clear that the pace at which IT teams are moving toward them will accelerate in the wake of the downturn. The issue now is determining how best to achieve that hybrid cloud goal given the relative maturity of the management frameworks that would be used to manage multiple platforms. Regardless of the path selected, however, there will eventually be one IT team to rule them all.