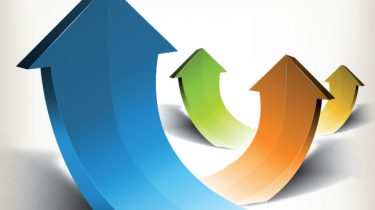 At the current pace of growth, Tiobe estimates Python could surpass Java and C in popularity in three to four years

Python has reached its highest rating ever in the monthly Tiobe index of programming language popularity. On its current trajectory, Tiobe noted, Python could leapfrog Java and C in the next three or four years to become the index’s most-popular language.

The June Tiobe rating of 8.53 percent for Python tops its previous high of 8.376 percent achieved last December. Python remains in third place behind Java and C. Python offers an ease of use that Java and C do not and is attracting a lot of newcomers, Tiobe reasoned.

[ What is Python? Everything you need to know. • Tutorial: How to get started with Python. • 6 essential libraries for every Python developer. • Why you should use Python for machine learning. | Keep up with hot topics in programming with InfoWorld’s App Dev Report newsletter. ]

Tiobe’s index bases its ratings on a formula that assesses searches related to programming languages in search engines such as Google, Yahoo, and Bing. Specifically, ratings are based on the number of courses, skilled engineers, and third-party vendors pertinent to a language. Python already is at the top of the rival Pypl (Popularity of Programming Language) index, which bases ratings only on how often language tutorials are searched in Google.

The June Tiobe index has the Groovy language ranked 14th, with a rating of 1.3 percent. This compares to a ranking of 60th one year ago, with a barely measurable .19 rating. Tiobe sees Groovy as having been boosted by its use in writing scripts for the Jenkins continuous integration tool but questions whether Groovy can keep its top 20 position.

Following are the top 10 languages in the June 2019 Tiobe index:

Following are the top 10 languages in the June 2018 Pypl index: