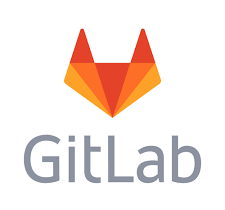 Problem/Motivation
The same change that passes test when uploaded as a patch fails when initiated from merge-request.
Complicating factors:
– sub-module with additional composer dependencies, including another contrib
– sub-module test with compile-time dependency on the contrib module
Example is in Salesforce issue queue, which has a submodule salesforce_jwt, which defines a test class that uses a trait from Key module
Steps to reproduce
– create an issue fork for a module which has on-commit tests with cross-contrib dependencies
– push new code to the issue fork
– create a merge-request for the issue fork, which fails tests
– upload same change as a patch, which passes tests
Proposed resolution
Use the same system to build and test (?) or help me figure out why my commits are passing but my patches are failing.
Remaining tasks
identify whether this is a systemic or local issue
User interface changes
none
API changes
none
Data model changes
none