Microsoft Partners With Google, Intel, And Others To Form Data Protection Consortium 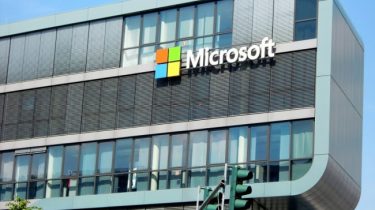 Formed in partnership with The Linux Foundation, the Consortium hopes to bring together various stakeholders such as software developers, hardware vendors, academics, and open source experts.

In its statement, The Linux Foundation explained the companies’ reasoning for banding together.

While current approaches to data security is mostly focused on addressing data at rest (storage) and in transit (network), the foundation said encrypting data in use is potentially the most difficult step for developers to provide a completely encrypted lifecycle for private data.

The group believes that confidential computing will allow people to process encrypted data in memory without the risk of exposing other parts of the system. It will also limit the exposure of sensitive data and allow for better transparency and control for users.

“The earliest work on technologies that have the ability to transform an industry is often done in collaboration across the industry and with open source technologies,” said Jim Zemlin, The Linux Foundation’s executive director.

“The Confidential Computing Consortium is a leading indicator of what’s to come for security in computing and will help define and build open technologies to support this trust infrastructure for data in use.”

As part of their goal to advance open source standards in the tech industry, members of the newly formed consortium will contribute several projects to the effort. These include:

He said that the company hopes its contribution to the Consortium will allow more developers to have access to the Open Enclave SDK. This in turn can help speed up the development and adoption of applications that can improve data security across cloud and edge computing.