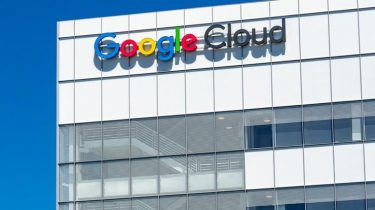 Google Cloud is to launch VMware Engine in its Sydney cloud region in a move that will ease customer’s migration of VMware-based applications into the cloud.

The engine provides a hyper-converged architecture that allows organisations to run and scale their infrastructure, while managing workloads traditionally kept on-premise.

According to Google Cloud, the engine allows migration without any major changes to application policies, tools or processes.

“With today’s announcement, businesses in the region can deploy Google Cloud VMware Engine closer to their operations and unlock new growth opportunities,” Google Cloud said in a statement.

Google Cloud first launched a deep integration with VMware in November 2019 with the acquisition of CloudSimple, a VMware vSphere private cloud infrastructure provider.

The move now sees VMware run on all three of the major cloud infrastructure providers, as well as Alibaba and IBM.

It also signaled VMware’s desire to set itself up as a key player in any enterprise hybrid IT strategy, while Google Cloud continues to look to prove itself as a viable rival to Amazon Web Services (AWS) and Microsoft Azure.

The virtualisaion giant had intended to launch the data centre presence in the city during the first half of 2020 to support its VMware Carbon Black Cloud Platform.