GitLab scratches latest batch of bugs, cosies up with AWS 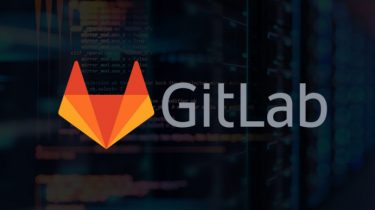 Source:- devclass.com
GitLab has shot out an update to fix a number of regressions and bugs in the 11.11.2 release it put out just days after its 11.11.1 release last week.

The latest update addresses nine issues affecting both the Community and Enterprise Editions.

One of the fixes was to address a problem with recommended settings that caused a failure when importing GitHub projects. Another was to fix a brace of problems with OpenID Connect which threw-up 404 errors when a name argument was missing.

An additional change for the community edition address a broken create merge request button in the group and project security dashboards.
Meanwhile, GitLab has announced that GitLab Ultimate, can now be bought directly from AWS Marketplace. This means that AWS customers “can embed the cost of GitLab licenses into their monthly AWS billing and receive support from GitLab directly if they opt in to the AWS Marketplace Product Support Connection program.”

Ultimate adds a number of advanced features on top of GitLab’s Premium product. These added goodies have a particular emphasis on security, including container and dependency scanning, and security dashboards, as well as more advanced Epics features.

The deal covers up to five licenses, “to get companies up and running with a small number of users.” Users looking to do bigger installations are advised to get in touch with GitLab’s sales team.

The tie-up with AWS illustrates the delicate position many vendors find themselves in. AWS is megabeast that could easily make an allout grab for CI/CD if it wanted to. Its closest rival Azure does indeed offer a DevOps service, and is closely aligned with fellow Microsoft tentacle GitHub.