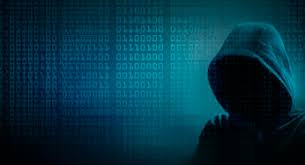 StackRox states, “The issue once again serves as a reminder that, like all software, Kubernetes is vulnerable to zero-day exploits. Thus, mere access to your Kubernetes API server should be treated as sensitive, regardless of how tight your application-level authorization policies (i.e., Kubernetes RBAC) are.”

Thus, StackRox believes that only a clear fix to the Kubernetes apiserver code can safeguard the Kubernetes GitHub repository from this “billion laughs” attack.