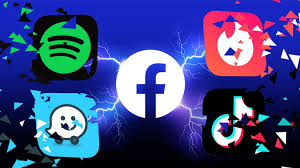 Source:-en.brinkwire.com Countless iOS apps experienced problems launching Wednesday evening, according to multiple reports on Twitter and crowdsourced user reports on Downdetector. The issues seem to have started around 6:30PM ET, and Spotify, TikTok, Pinterest, Tinder, and more were affected, according to Downdetector. I personally experienced problems with Spotify and GrubHub, but they are both working for me now, so it seems apps are starting to starting work as normal again. The issue was caused by an apparent problem with a

END_OF_DOCUMENT_TOKEN_TO_BE_REPLACED 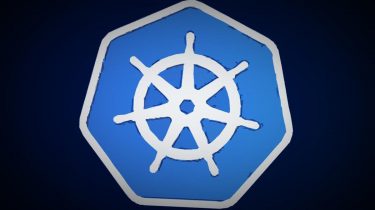 4 COMPANIES THAT ARE VOCAL ABOUT THEIR LOVE FOR KUBERNETES