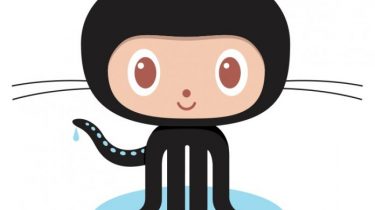 Source:-https://winbuzzer.com Back last week, Microsoft caught some concerned looks when the company’s GitHub code repository removed code for the YouTube-DL video download tool. As we previously reported, there was plenty of backlash, including many users on GitHub reposting the code. Microsoft now says it is taking further action and will ban any user reposting the YouTube-DL tool. In a note on GitHub, Microsoft says the following: Illegal or Not? If you’re unfamiliar with YouTube-DL, it is a tool for internet