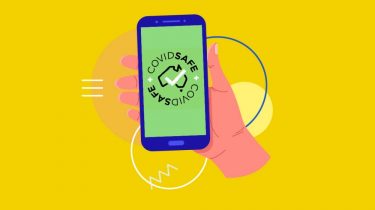 Source:-https://which-50.com Australia’s contact tracing mobile app, COVIDSafe, is getting a new Bluetooth protocol which the government says will improve the detection of close contacts through “unparalleled app-level Bluetooth performance”. But the new protocol, known as Herald, relies on a bluetooth mode that other countries are not using, according to local software developers, reigniting criticism of the troubled app. Herald is a VMware backed open source project that began in July. The code was open sourced in September. But the projects