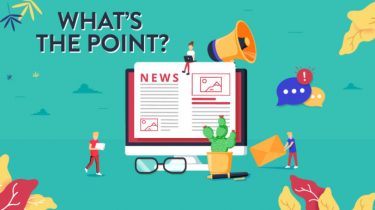 Source: devclass.com The second release of the Databricks Runtime with Conda (Beta) is out. Version 5.5 comes with a variety of upgraded packages as well as some UX improvements. The latter include support for YAML files when using Databricks Library Utilities to customise Python environments, better isolation among environments scoped to notebook sessions, and an easier installation process. On top of that running commands right after starting is supposed to be much faster now. Docker starts Technology Partner Program To